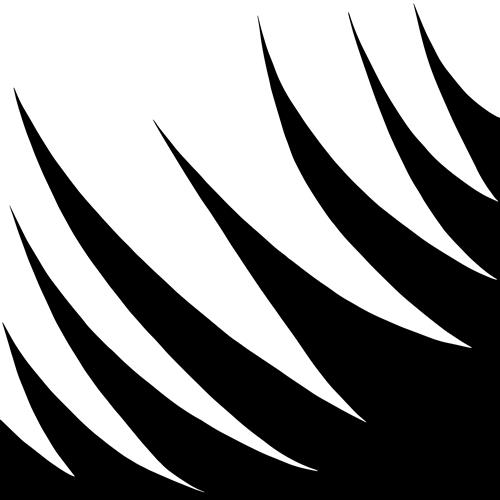 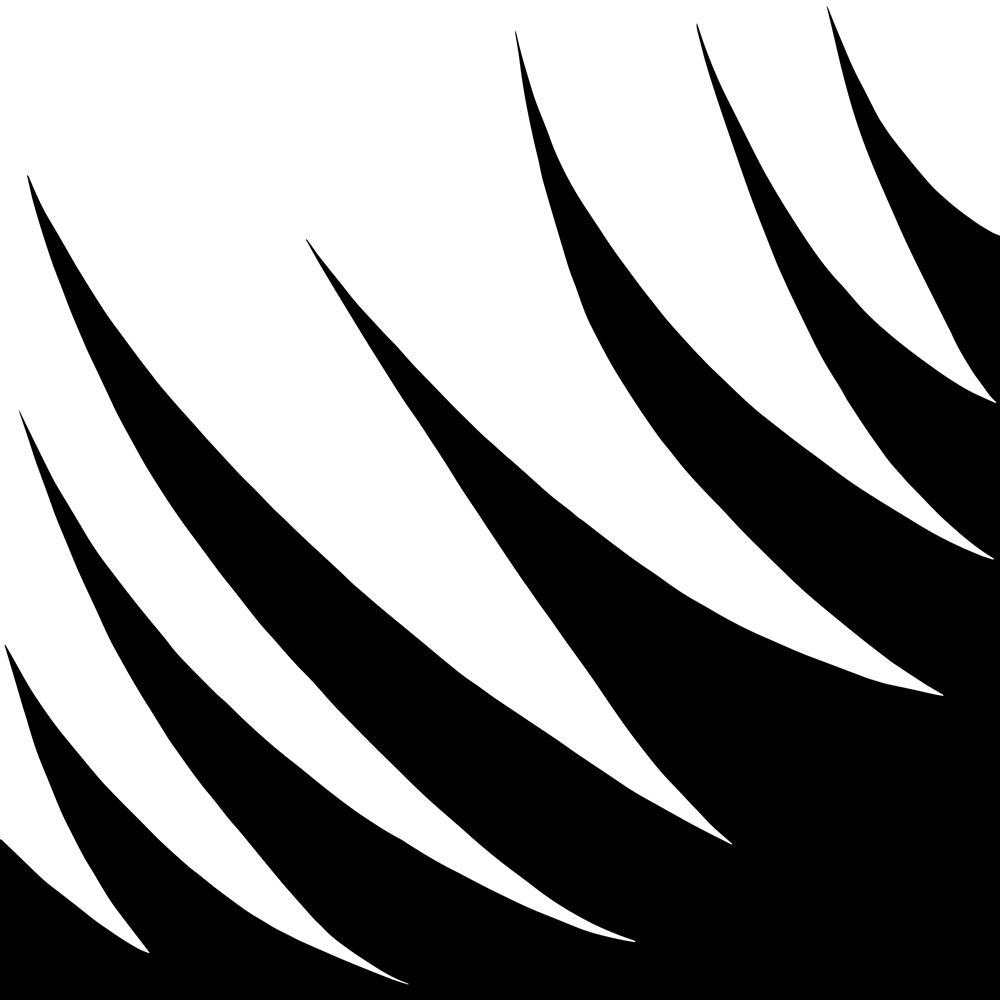 
Arthur King & The Night Sea is an experimental group that defies musical categorization. Floating between Minimalist-Atmospheric, Dub, Free Jazz and Electronic, the project is an ongoing exercise in engaging the known and unknown inherent in creative expression.

“Palmetto” is an atmospheric experience, stuffed with mythology and mysticism. "Mad psychedelia, everywhere from a dark jazz trumpet to an almost South American ambiance, a Dub Tropicalia steamed in the layers of an LSD jaunt!" (rocknyclive).

Please choose a size for all items where applicable.


The item you have selected is out of stock.